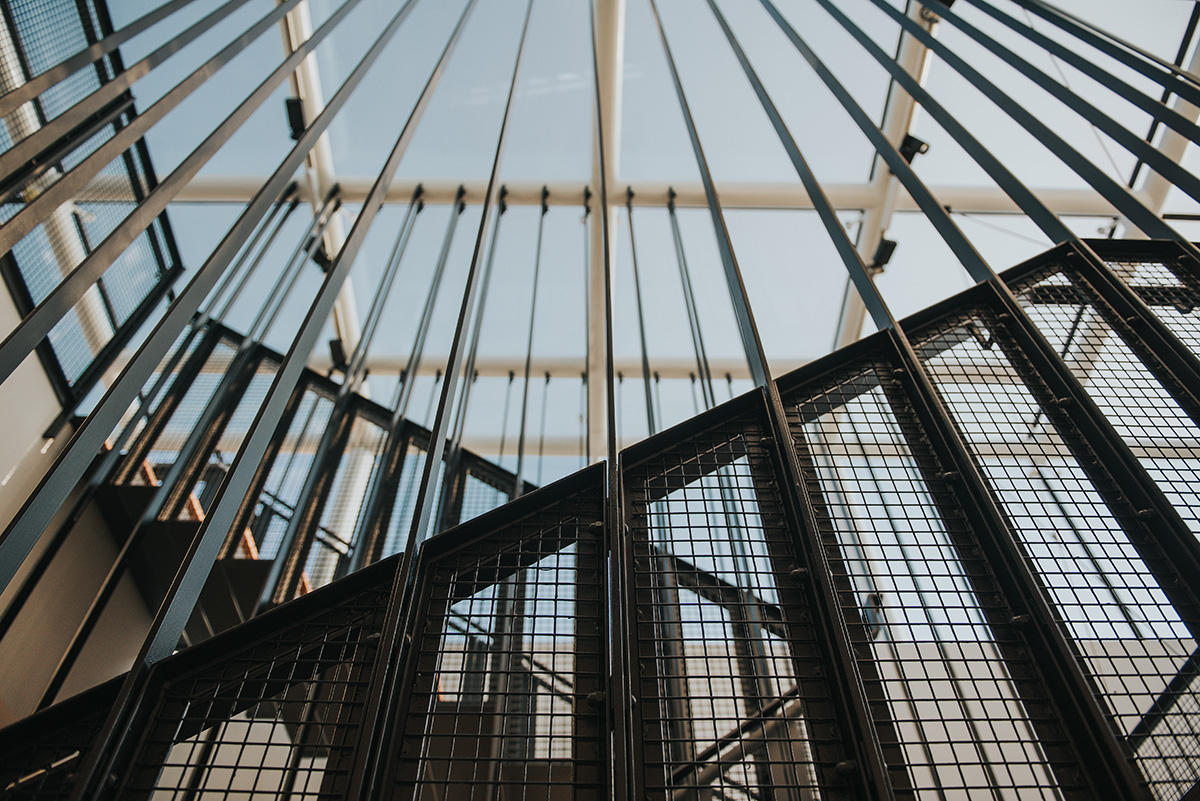 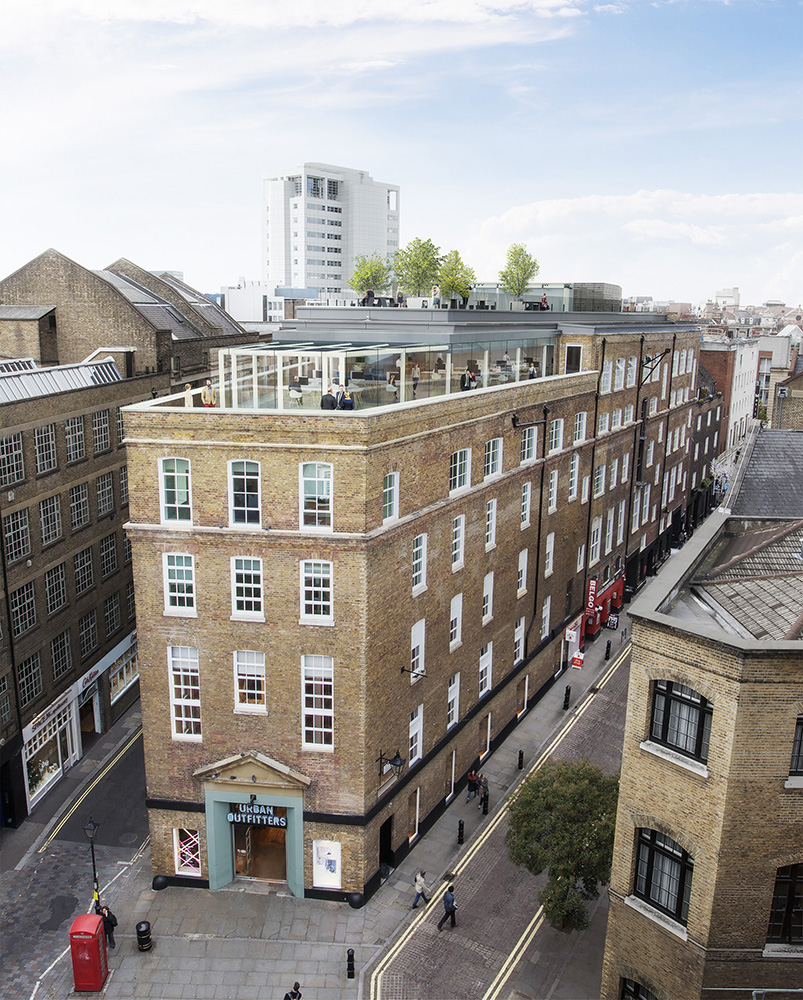 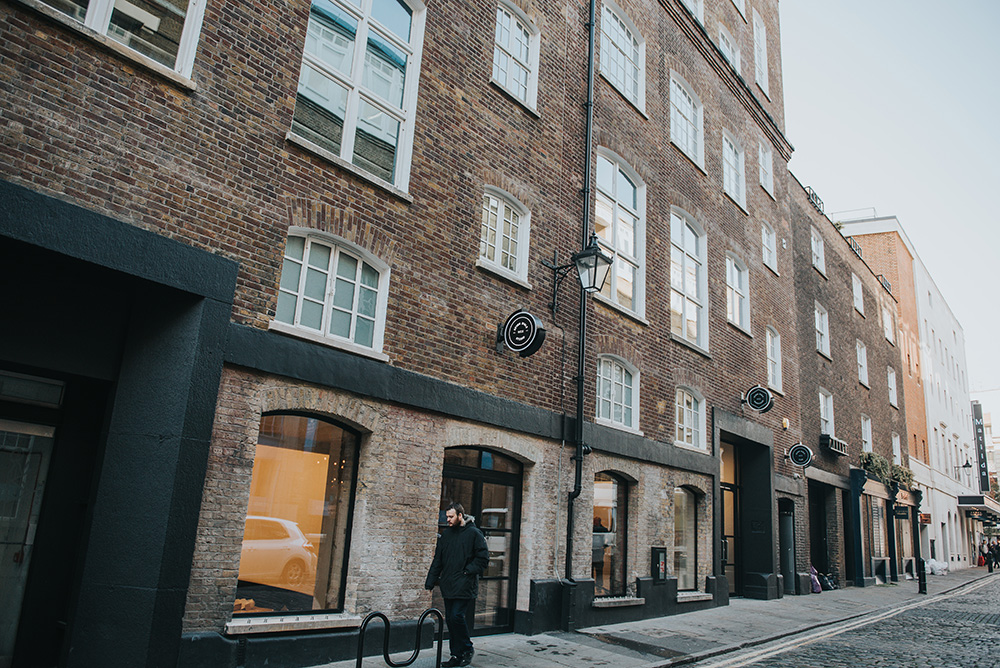 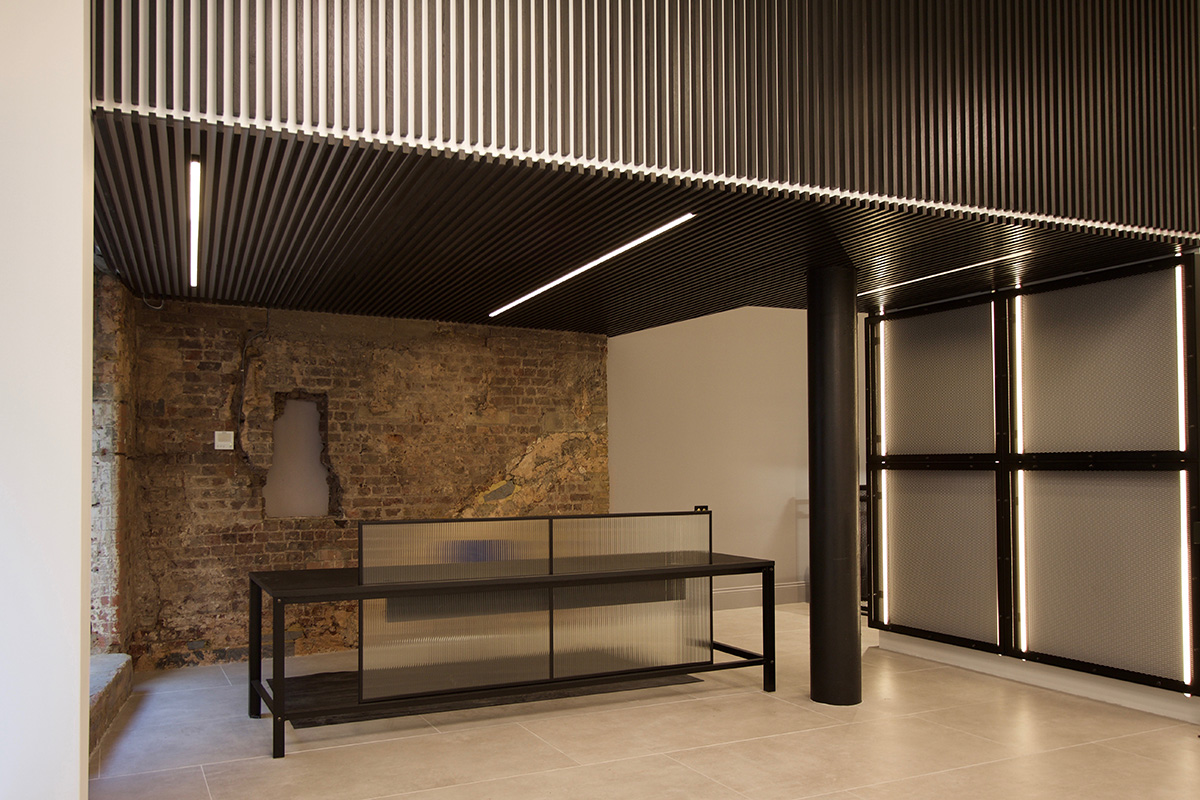 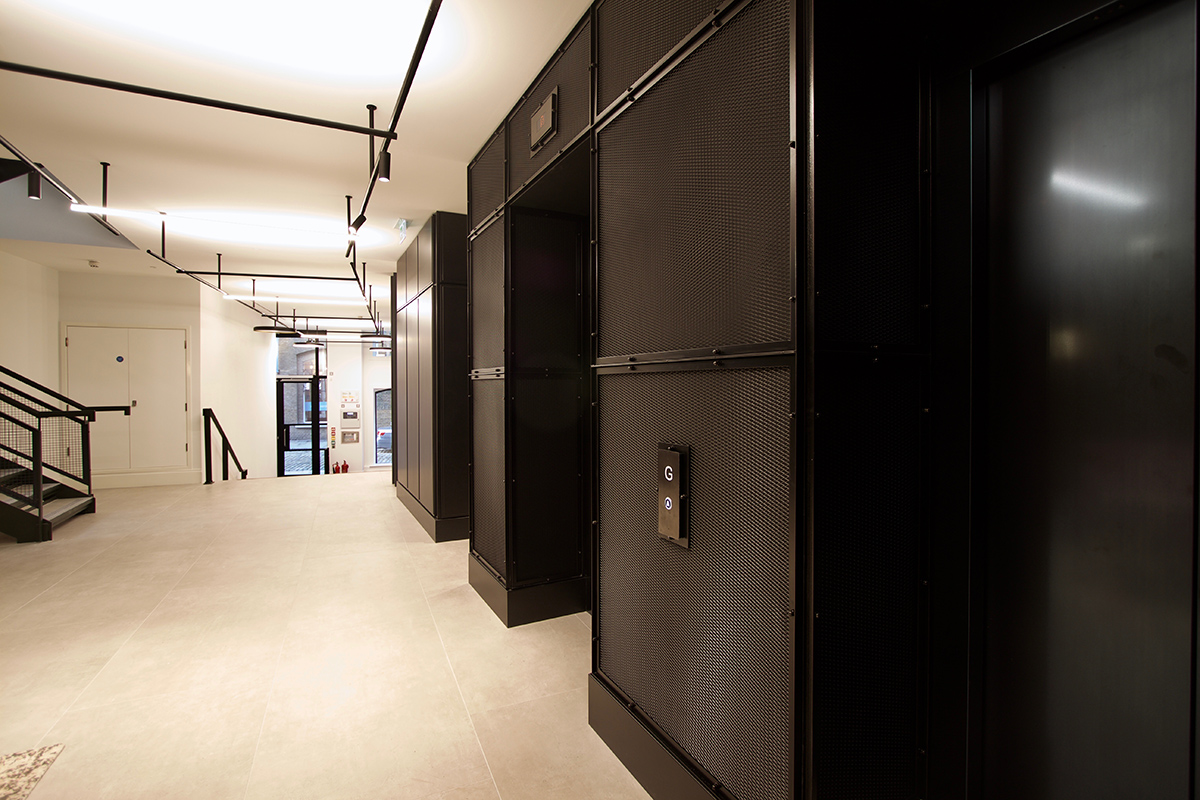 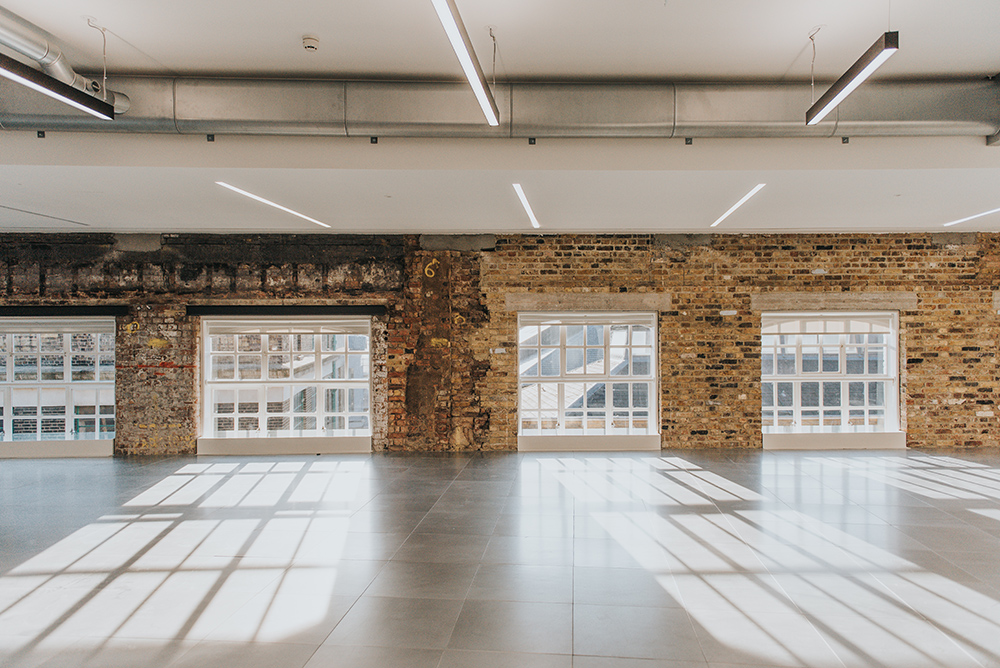 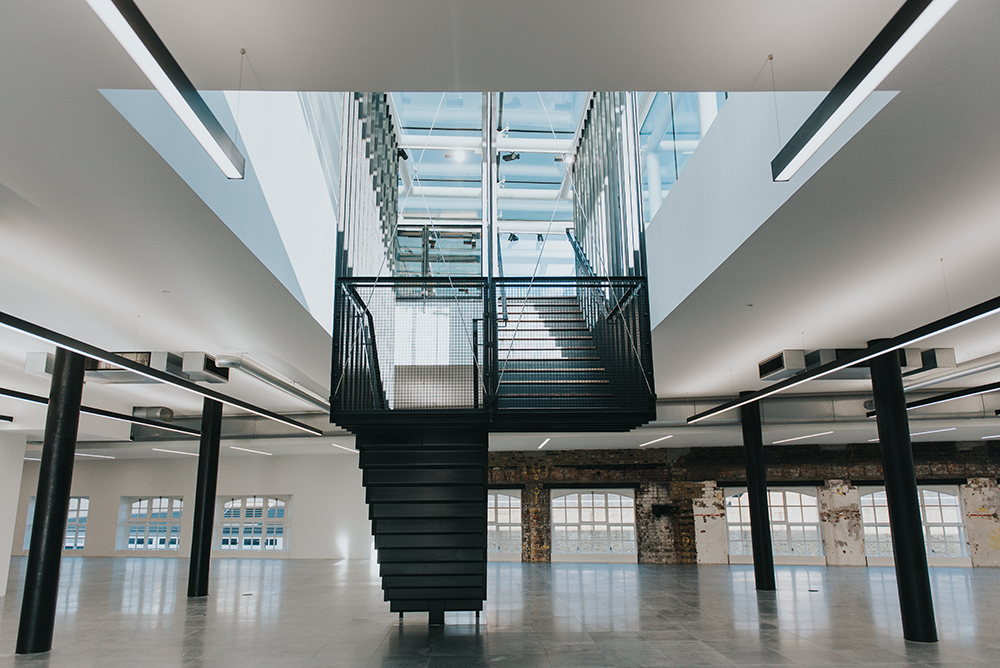 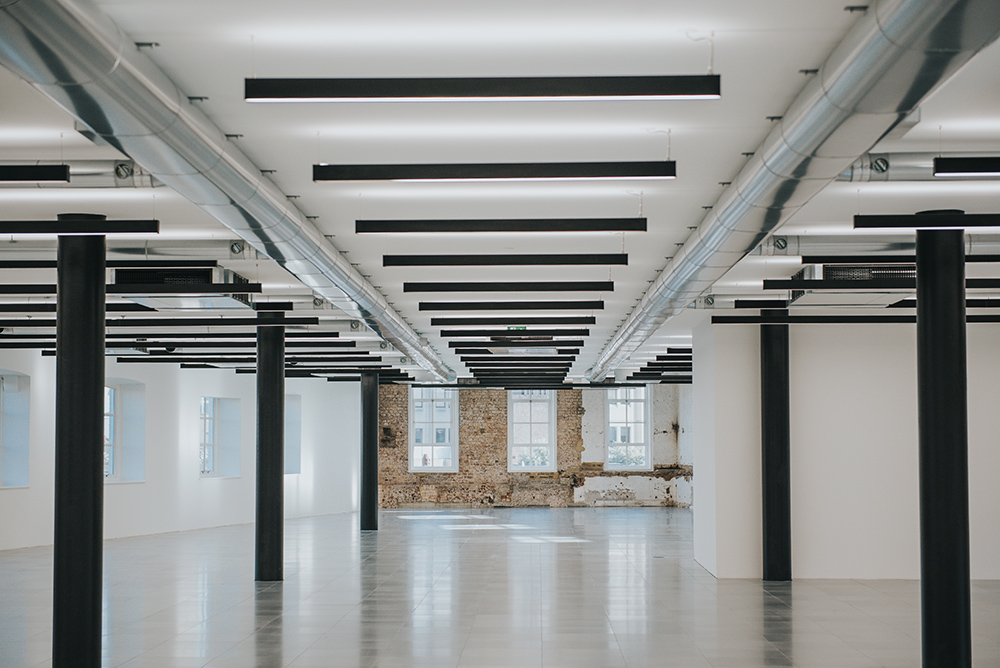 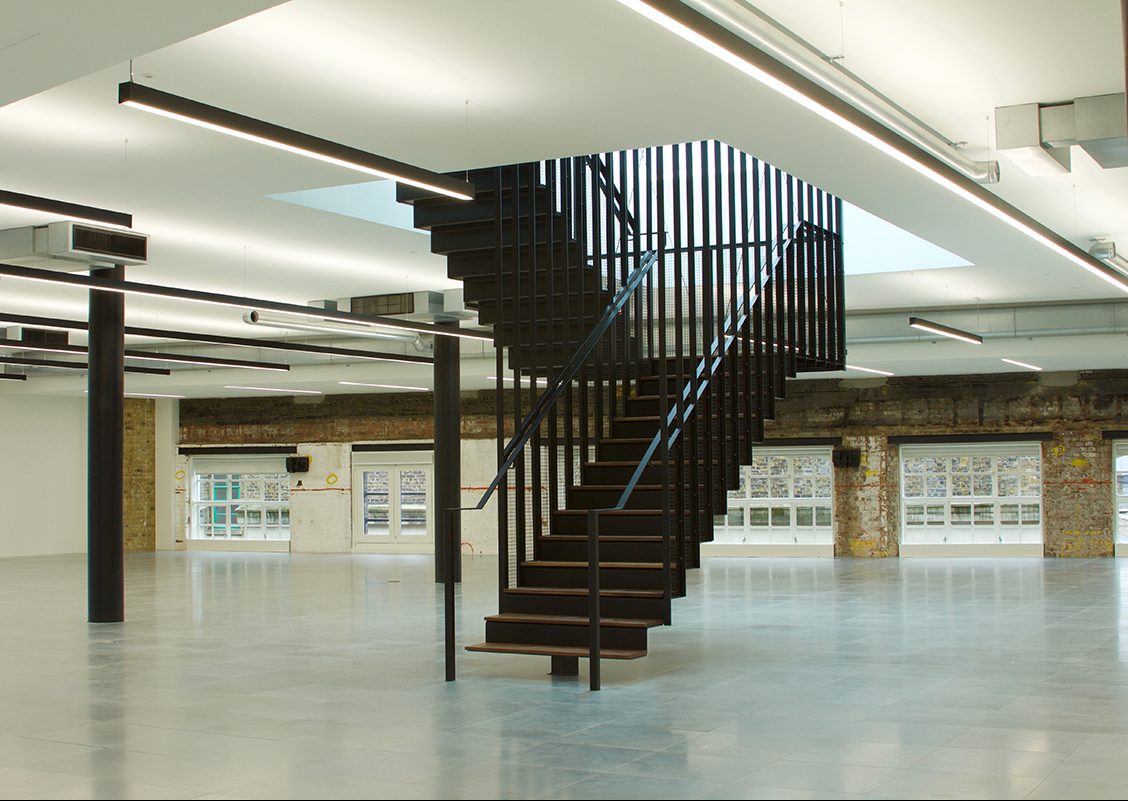 Seven Dials Warehouse saw the sensitive refurbishment of a Grade II listed building in the heart of the Seven Dials Conservation Area. Alongside the challenges of ensuring the heritage aspects of the building were sympathetically handled, one of the key drivers of the brief from the client was “Speed to Market”, and we were given a testing programme of feasibility to completion in 14 months. Our approach of open communication, a focus on responsiveness and a deep understanding of the client brief allowed us to continually push the project forward. Early on in the design process, we engaged Donald Insall Architects, as Historic Building Consultants, the London Borough of Camden, and Historic England, to gain a greater understanding of the primary heritage aspects of the building, and develop proposals in line with the significance of each area. This analysis identified three key areas on which the design focused; the external elevations with their solid brick frontages, large windows, winches and high-level door openings; the lower interior floors, which retained significant elements of the original structure; and the third floor and above, which had been subject to extensive renovations following a 1999 fire which were deemed to have a neutral or detracting significance.

Ultimately, we were able to deliver a considered balance between raw industrial character, original refurbished features, and 40,000 sq ft of exceptional, high-quality, contemporary workspaces adaptable to modern workplace demands, incorporating break-out spaces, a cafe, workspace, and lecture areas. Despite a number of significant risks to the programme, with careful management the project was completed within the tight outlined programme and within budget. Being a listed building, great care had to be taken to respect the reasons for its listed status whilst delivering the client’s vision. Both internally and externally we sought to bring the original brickwork back to life. By working with brick restoration specialist, Harrison Goldman, we were able to restore the brick on the façade, which had been previously painted over in black. Internally, the brick barrel vaults at ground level were deemed to be of significance therefore a brick appraisal was developed for their restoration. We looked to enhance the areas of the building that had been subject to the 2001 renovations which were seen to detract from the original building. This included a new secondary staircase that flowed throughout the building and created efficient use of space, as well as providing a statement architectural element. Alongside the heritage elements, we were keen to ensure that the building functioned effectively for its occupants. We therefore put great thought into the people using the space and what would benefit them most, incorporating light, and increasing toilet provision and cycle facilities as our key priorities. A new roof terrace on the sixth floor, with 360 degree panoramic views of London, caps the creation of a high-quality office building in the West End. The approach to our design was to create a contemporary palette and utilise clean lines, raw materials, and simple detailing, that complemented the original elements of the building. 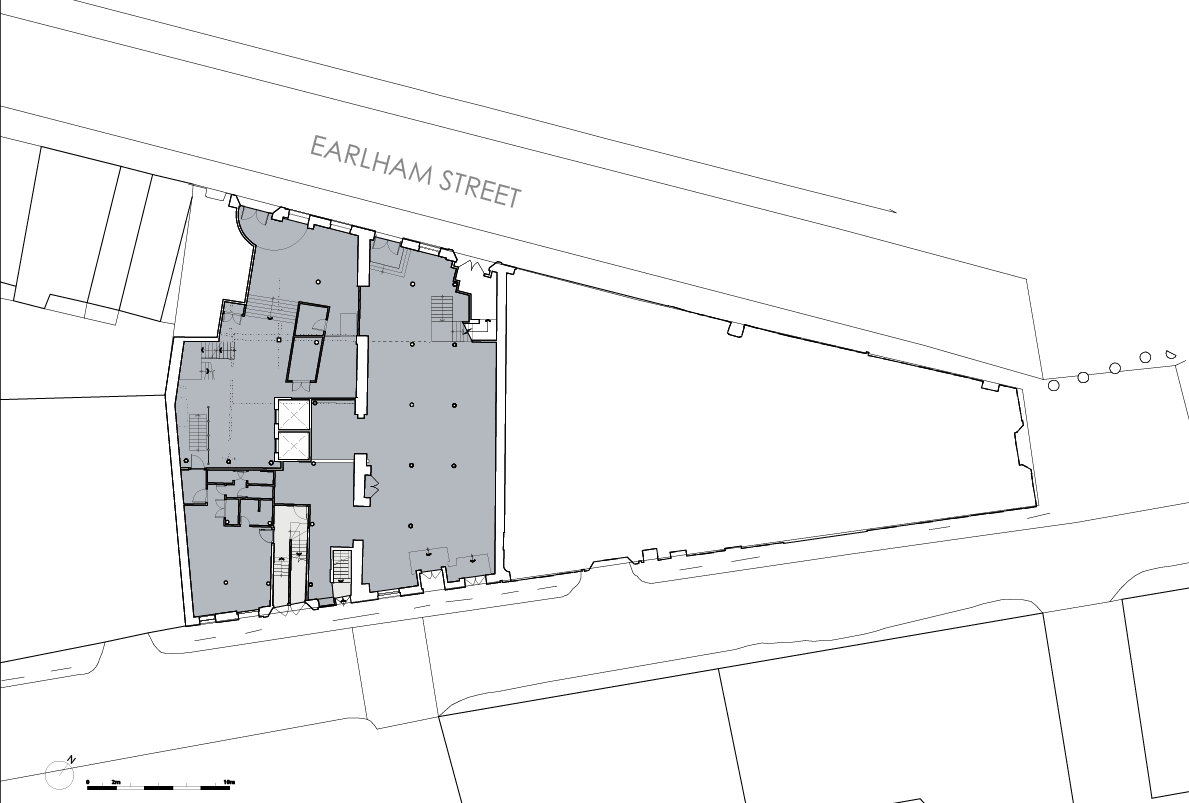 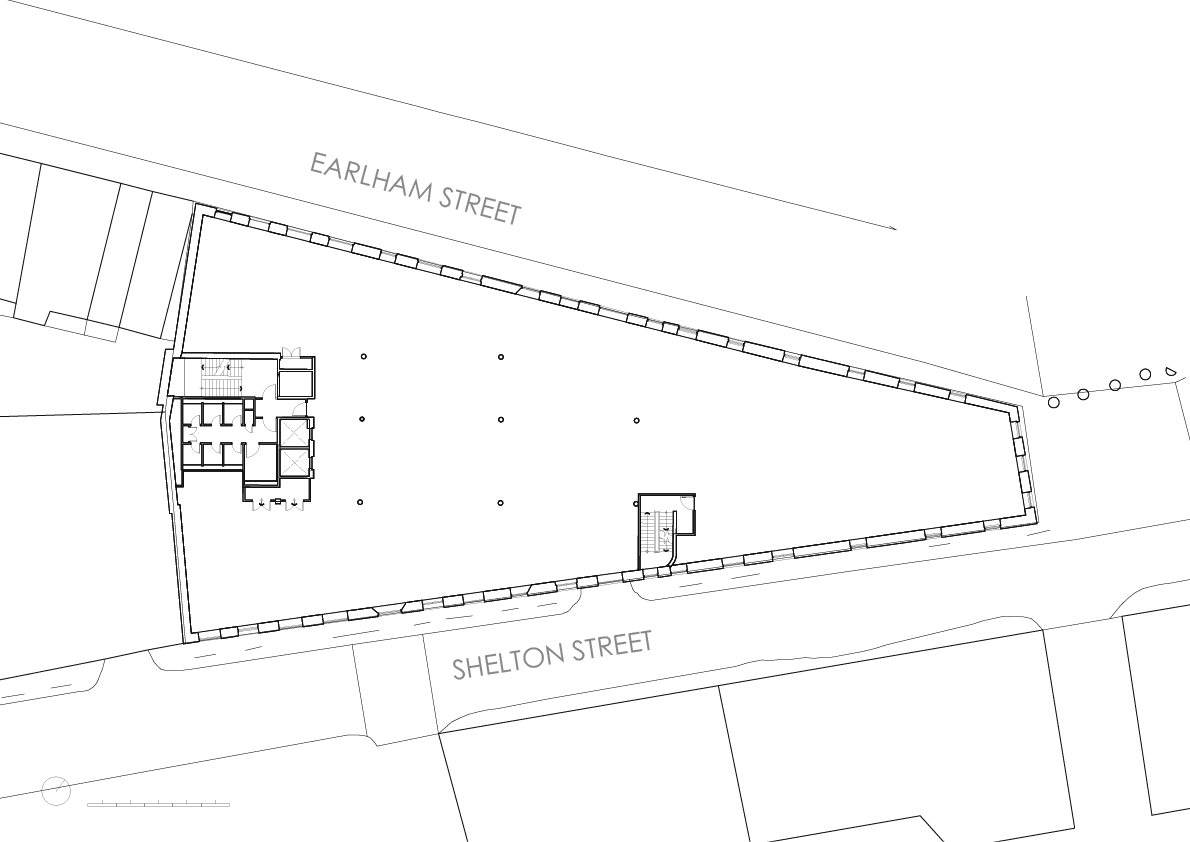